Hit enter to search or ESC to close

From a small company initially interested on working with third parties, Colcom quickly transformed its business to devote itself to the construction of glass accessories, hinges and door closers.

In the late Sixties the company opened its first plant and with it comes the series “Evergreen”, lean and functional products that meet consensus once launched on the market. In the early eighties the Colcom’s products began to be known also abroad, but it was in 1993 that the company made the leap in quality thanks to the patent of the automatic hinges, still the pride of the his production. The 2000s bring a new headquarters and the birth of Biloba and Triloba, door hinges newly designed for the installation of glass doors that has been appreciated all over the world.

Go to the company’s profile 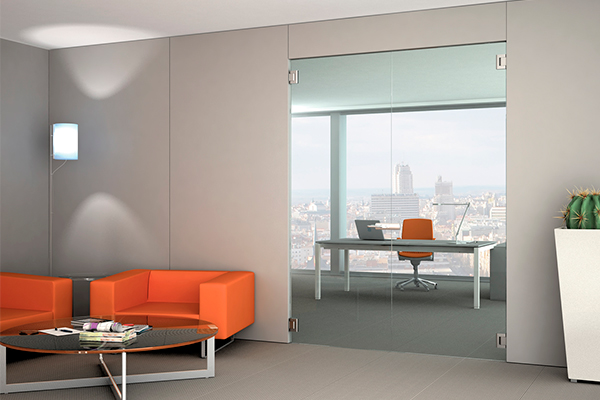 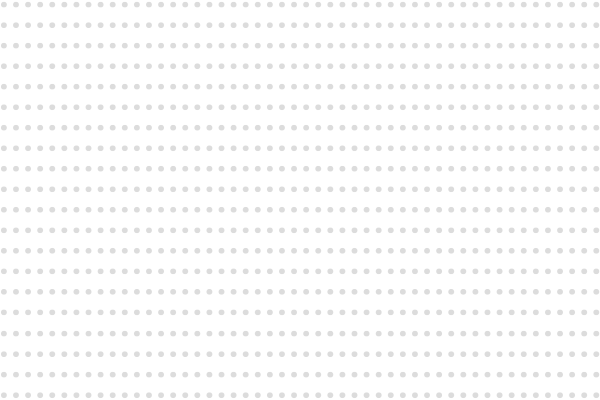 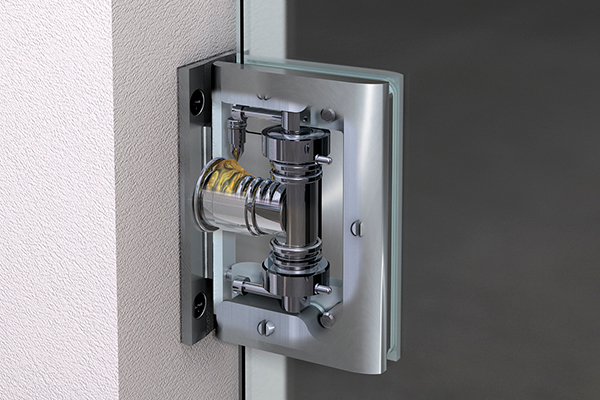 Among all Colcom’s products, the series of hydraulic hinges best express the company’s work, constantly engaged in the study of innovative and technologically advanced solutions. 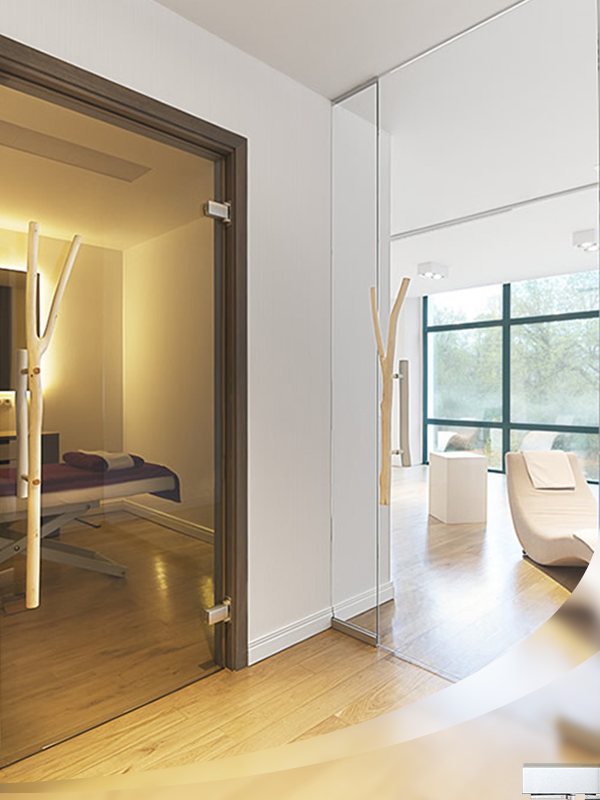 1. Biloba art.8060 Biloba 8060 is the hinge with adjustment of the closing speed of the doors with stop. Stop at 0° +90°. The speed is adjustable and very safe as the door does not exert any resistance. It has been tested for more than one million cycles and is covered by international patent.

Innovation, design and safety. In one word: solutions, those that Colcom realizes for everyone.

The evolution of the traditional door closers, an innovative product which makes a fast and simple installation possible. Floor breaking or anaesthetic overhead door closers are no more necessary… See more

We now have BILOBA for external doors, version glass-wall and glass-glass. In addition to the usual hydraulic features, which have made BILOBA famous, these hinges have some important pluses… See post

Fluido 70 and Fluido 150 are the new Colcom compact sliding systems for tempered glass doors. They are available in 3 versions: on wall, ceiling and false ceiling… See post

See all our products

Bathroom and sauna area
of a private house

Learn more about the company and all its products
by visiting the exclusive site.

Go back to
We build the invisible